Summer is one of our favorite times of the year since all the bands are on the road and in full force. This month we switched things up and literally brought all genres. On the cover we have Country boys The Lacs with their Country, Hip Hop, Rock infused music that is topping the Billboard charts. We also went out to sea literally with Paul McKenzie of  The Real McKenzies, and caught up with Dustin Kensrue  and his new solo album. Plus we were out on the live seen from East to west with Psycho California, Maryland Deathfest, a few charities catching Warrant,  Girlschool, QUEENSRŸCHE and more. This along with album reviews, news, photos and much more.   READ HERE

Cover Interview
The Lacs – Country Boys  Making Their Own Sound

Mostly country, with a little rock, and a whole lot of Rapping from The Lacs who are doing what they love and doing it well. We caught up with the humble Clay “Uncle Snap” Sharpe to chat music, touring, and more.  READ FULL INTERVIEW ON PAGE 54

Catching the Tide with Paul McKenzie of The Real McKenzies 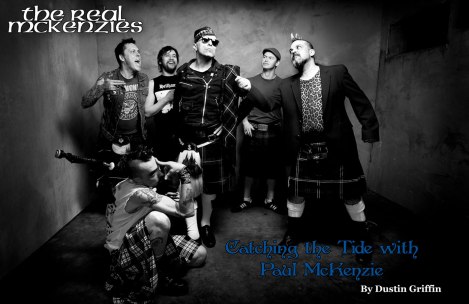 Paul McKenzie, singer/songwriter/battle charge captain of Vancouver based band The Real McKenzies, he sounds at peace and literally is out in the middle of English Bay to give us an amazing interview. Plus we even learned a few new things. READ FULL INTERVIEW ON PAGE 44 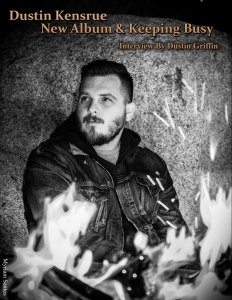 Dustin Kensrue is still probably best known as the singer/guitarist of post hardcore heroes Thrice. But he’s been a busy man with his own project and new solo  album  ‘Carry the Fire’ and much more.  READ FULL INTERVIEW ON PAGE 38

The name of the festival says it all and Vandala thought it would be fun to send one of our bravest  journalists to see what the festival was all about. Being the social guy he pushed the limits to bring home a bunch of interviews!
INTERVIEWS START ON PAGE 62 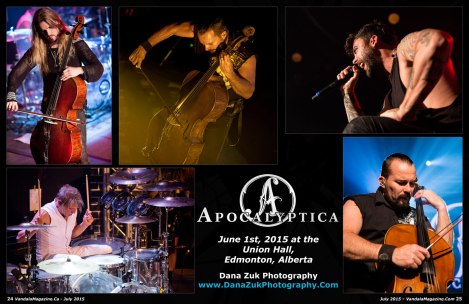 28 responses to “July 2015 Vandala Magazine – Hick Hop with The Lacs, Going Out to Sea with Paul McKenzie, Festivals and More”