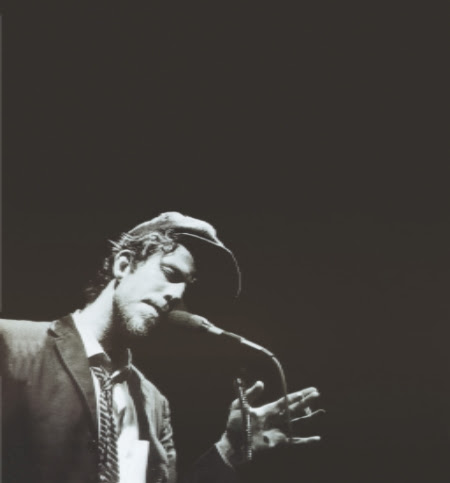 Tom Waits’ first seven albums, originally released through Elektra Asylum Records in the 1970’s are now available digitally and will be available on CD tomorrow HERE. All seven titles – many of which have been long out of print – are to be re-released on hi quality 180-gram vinyl throughout 2018. The time-honored and critically acclaimed debut albumClosing Time can be purchased on vinyl HERE and the six additional titles – “Heart of Saturday Night”, “Nighthawks at the Diner”, “Small Change”, “Foreign Affairs”, “Blue Valentine” and “Heartattack and Vine” – will be available for vinyl pre-order  HERE. Additionally, the Tom Waits Web Store will exclusively offer limited editions of 1000 clear 180-gram vinyl per title in the US and 1000 180-gram moss green vinyl in Europe. Those will be available for pre-order tomorrow HERE.

To coincide with all these catalogue re-releases, Waits has personally curated a 76-song playlist spanning his entire career. You can now explore Waits’ many styles of storytelling and heartbreaking melodies via Spotify.

On Record Store Day 2018 Waits will debut his 2006 certified gold triple album Orphans: Brawlers, Bawlers and Bastards which will be available as individual vinyl pieces for the first time ever on red, blue and grey 180-gram limited edition vinyl exclusively on April 21 in record stores across the United States and Canada.

Orphans is a collection of 56 songs that goes beyond a simple career retrospective, featuring vintage and newly recorded songs from 1984 to the mid-nineties. Over two thirds of the songs had previously never been released by Waits before it’s original release in 2006. The collection is divided by genre; Brawlers is filled with raucous blues and full-throated juke joint stomps; Bawlers is classic lyrical Waits songs, including Celtic and country ballads, waltzes and lullabies; Finally, Bastards is a collection of experimental music and strange tales. Grammy nominated for Best Contemporary Folk Album and certified Gold in the US, UK and Canada, the Orphans three-disc collection was called “a definitive album” by Rolling Stone.