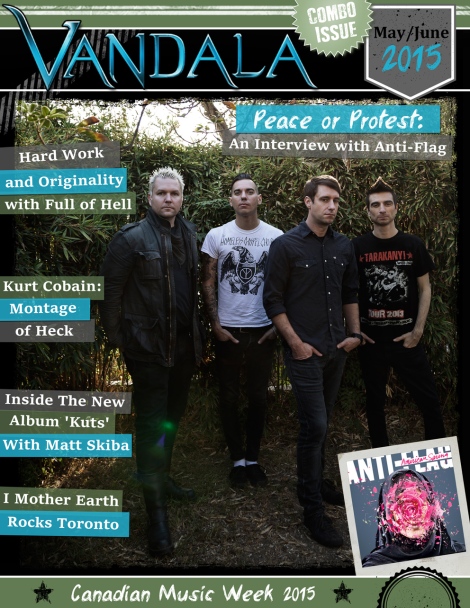 May has came in with a bang. Anit-flags drummer Pat Thetic was there at the beginning and we caught up with him to chat Peace or Protest. Vandala went Inside the new Album ‘KUTS”  with Matt Skiba. Plus we caught up with Full of Hell, The Body and D.R.I for interviews. Also festival and touring season has started and we have been out catching it. From Canadian Music Week To Coachella Vandala has been there. Plus lots of reviews, more interviews. photos and much more.  READ HERE 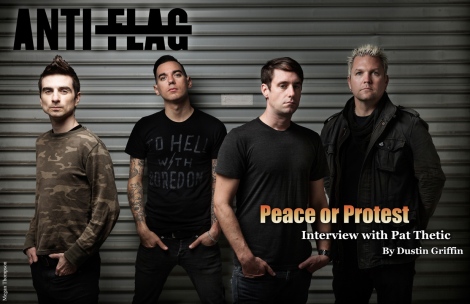 Drummer Pat Thetic was there at the beginning. He started the group with its singer Justin Sane and continues to be a driving creative force in the band. We spoke with him about the new record and the old politics of this very outspoken punk rock unit. READ FULL INTERVIEW ON PAGE 62 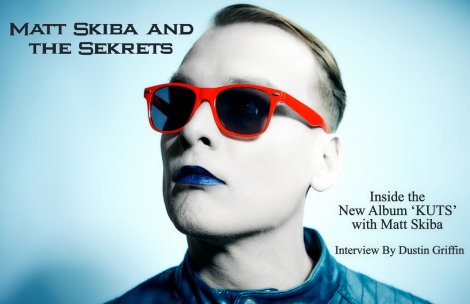 With the upcoming release of the  the second record of Matt Skiba and the Sekrets (with members of AFI and My Chemical Romance). We spoke with Matt about the upcoming record and his future plans for the band.  READ FULL INTERVIEW ON PAGE 52 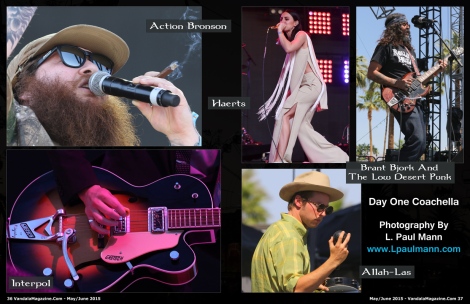 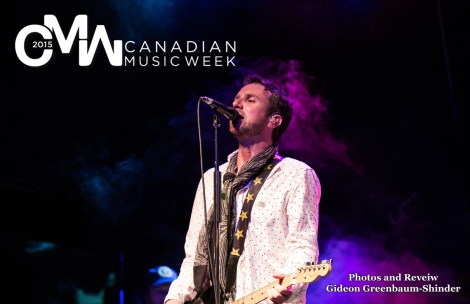 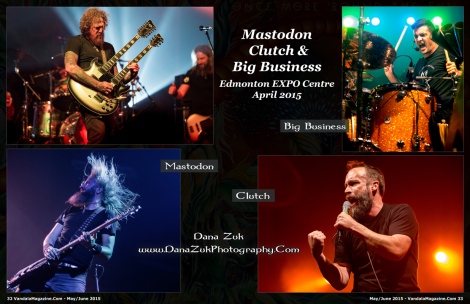 *Kurt Brecht Life, Politics and the Future
*Hard Work  & Originality With Full of Hell
*D.R.I – Kurt Brecht Life, Politics and the Future
*Next To None “A Light In The Dark” (Rock)
*Deez Nuts “Word Is Bond” (Hardcore/Punk)
*Kurt Cobain: Montage of Heck
*Stagecraft 101: The Unified Front
*Kiesza & Betty Who Heat Up The Stage
*Mastodon, Clutch & Big Business at the Edmonton EXPO Centre
*Yes We Mysic  & Andrew Judah