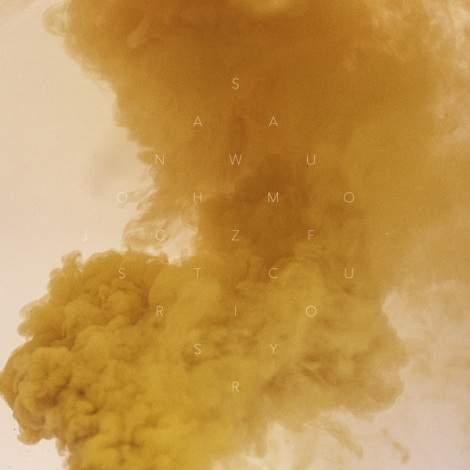 Jonas Schwartz gave up his destrutive party life in Gothenburg, on the west coast of Sweden, and moved to the royal capital of Stockholm, got himself a dog, a girlfriend and an apartment. In Gothenburg Schwartz was employeed as a construction worker, famous for accidentally trashing water pipes, having his lungs filled with dust. Everyday after work was a new party. Finally he just had enough and got out of there!

– ”I wanted the colours. All of them. I needed to get away from Gothenburg – from trashy rehearsal spaces and flourescent lights. I think it safe to say that Gothenburg started to give me less flattering personality issues. I ate pizza three days a week and just spent my time watching horror movies”.

”Expedition”, where the single “Music For You” is taken from, is Jonas Schwartz’ second album and together with producer André Laos he decided to put the guitar away.
“To just make another guitar record wouldn’t have given me anything at the moment. Me and André met musically halfway – we new instantly what we wanted to do. But I know it will raise some eyebrows.”
What we now have in our hands is an electronic album full of combat, jealousy and love.