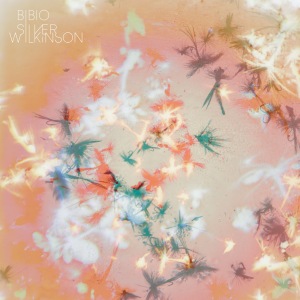 Often feeling like cinematic film scores, Bibio paints pictures with his music that are colourful, texturally rich in depth, but also melodically bright and expressive. Each song embarks on a different journey. Whether it’s a drumless folk song or a dusty sample beat based neck snapper, the continuity in his vision remains strongly in tact using dense reverbs and far out echo. A standout track, Look at Orion! feels like being on a big ship in the clouds. The playful rhythmic relationship of the kick and bass gives it a sense of momentum and direction, pushing forward with every thump while the ethereal synthesizers and the female vocal chops makes it feel as though you are flying among the angels weaving in and out between clouds. The truly unique factor of this album in the context of electronic music are the sweet, nostalgic folk passages featuring an acoustic guitar in the forefront usually accompanied by Bibio’s singing. These naturally organic sounding tracks such as Dye the Water Green were recorded outside in his garden onto a cassette tape, which gives it a rich, worldly texture by capturing everything around. Even the gentle touch of breeze can drastically alter a recording, and make it special since it is impossible to replicate nature in the studio. Mirroring All is a track that combines the acoustic lo-fi aesthetic with the thick beats reminiscent of label mate, Flying Lotus. Silver Wilkinson is a perfect soundtrack to waking up to a bright, sunny morning, perhaps a little hungover too. 4/5 Dragons