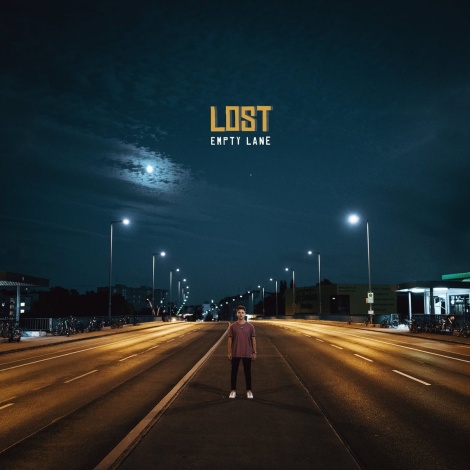 LOST has just released his second single ,Empty Lane’ today. The Song is about panic attacks and finding your true self. This song is not only produced by the artist, this time he also takes on the vocals himself. If you like LAUV, you´ll also like LOST. After only 7 weeks LOST´s first single ,Sympathy’ has reached 230.000 streams on Spotify, has maintained its position around #130 in the German Airplay Charts and it’s counting over 2000 radio airplays so far. The song has been included in various big playlists in Ireland, UK, Spain, Poland, Ukraine, Finland, Germany, Austria and Switzerland.