What better way to head into November than with live music, books and new releases. First off we had a great interview with John Nolan of Taking Back Sunday about the new album, changes and more. Another great band we caught up with was Pansy Division which took some interesting turns with the guys. Vandala also had the pleasure to talk with Ben Westhoff on his Explosive New History of West Coast Hip Hop in his book “Original Gangsters” Plus tours and more festivals! Ozzfest Meets Knotfest, Alice Cooper, Tokyo Police Club, Cyndi Lauper, Tegan & Sara and more. This and our regular features all free!  READ HERE FREE

Nolan spoke to us about some of the big changes the group made during the production of the album and the direction of Tidal Wave.

A Night to Remember With Alice Cooper […] 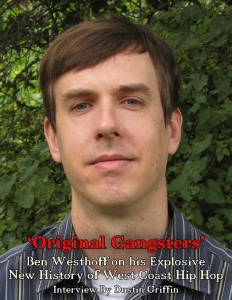 The Show Must Go On – Interview with Pansy Division […]

Pain, Hope, and SpongeBob Interview with The Body & Full of Hell […] 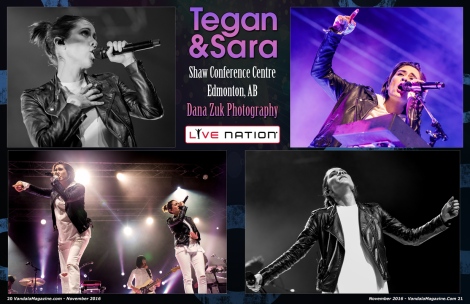