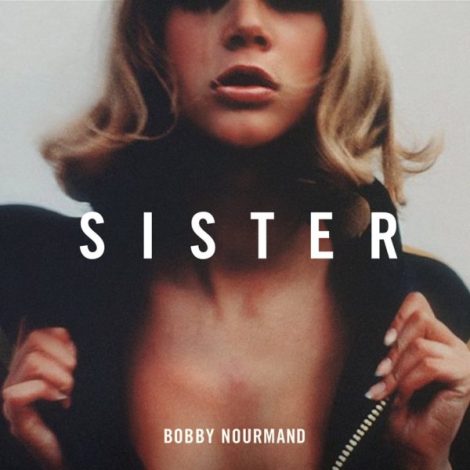 There’s no one in the game that pays artful homage to legendary acts quite like LA-based producer Bobby Nourmand. His tasteful interpretations of acts like The Doors, The Rolling Stones, Simon & Garfunkel, and The Beatles have racked up over a million streams on SoundCloud, building a fanbase itching to hear his next deep, dark invention.

Out now, “S I S T E R” fuses together two artists, Bobby and Billy Idol, from two separate decades, in a calculated blend of deep house basslines, meticulously placed guitars and vocals, and Bobby’s iconic melodies. It’s a listening experience that begins with Idol’s original iconic grit, ultimately transcending into a modernly crafted story that builds with layers upon layers of increasing intensity. Download for free via soundcloud!