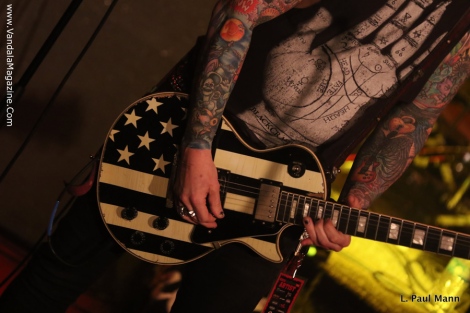 Many of the performers turn up every year to support their friend Nancy and play awesome sets, like former Great White lead singer Jack Russel and his awesome touring band. But, there are always surprises at this noble event and this year’s biggest was surprise was a band with a pair of young rocking Asian sisters. The young Okai sisters, Mayuko Okai (Guitar), Tsuzumi Okai (Bass) play a mean lead guitar and bass respectively and make up the backbone of Stephen Perkins’ touring band, Tabitha. The drummer of the Foo Fighters made a surprise appearance as the bands lead singer. Half way into the set he relinquished lead singing duties, to Wiley Hodgen, who is in Hawkin’s side project band Chevy Metal.
For more information on upcoming Rock Against MS events visit: https://www.facebook.com/RockAgainstMSFoundation/ 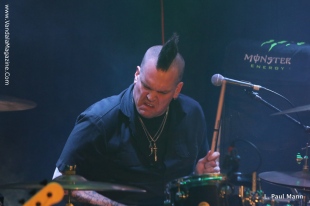 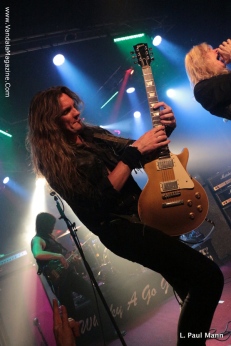 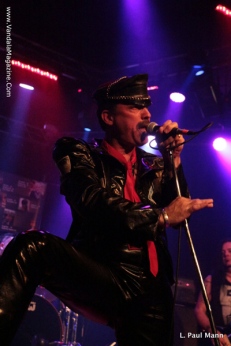 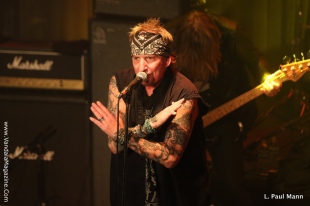 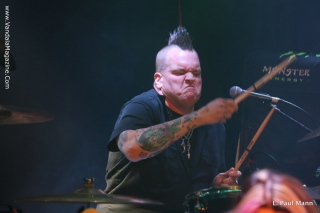 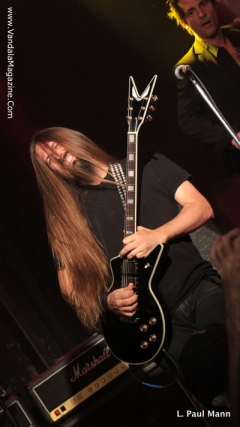 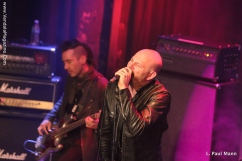 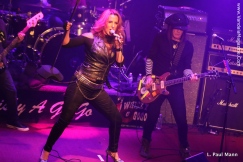 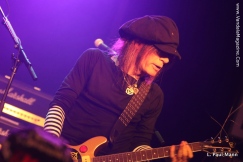 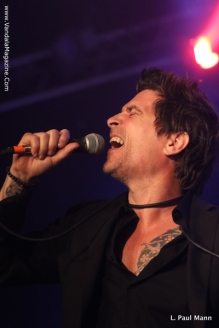 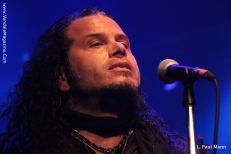 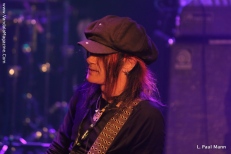