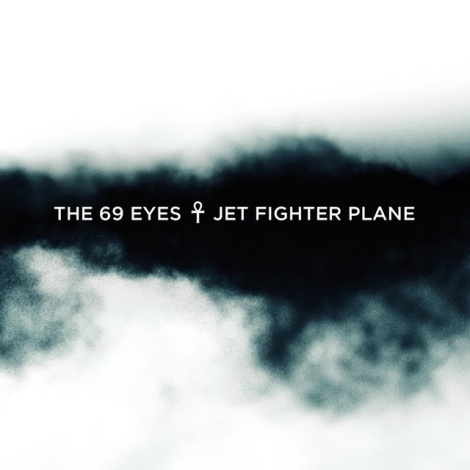 Today, the first single from their upcoming outstanding record has been released. The band have also created a music video for the song with director Ville Juurikkala. Click here to check out ‘Jet Fighter Plane,’

“As I first heard the instrumental demo of the song, it immediately sounded for me like a song from the early 80’s new wave/post punk days. You know, like when the music was heavily inspired by David Bowie’s dark visions, the Cold War, the threat of nuclear war and »1984«-kind of the future. So I wrote such lyrics from the past – and all of a sudden, the history started to repeat itself and the Cold War winds started to blow again! It was very strange – all of a sudden THE 69 EYES have a song which is very “today” and even political, longing back the days of peace,” tells singer Jyrki 69. “We also wanted the video to be artistic and visually capturing the vibe and theme of the song. There is hope but also darkness, violence and innocence. And it’s only goth ‘n’ roll.” 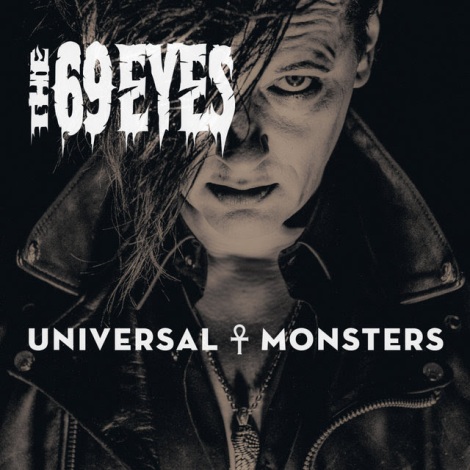 The new album’s cover artwork, as well as the above mentioned video, were conceived by Finnish photographer and director Ville Juurikkala – known from his works for NIGHTWISH, AMORPHIS, HIM, APOCALYPTICA and MICHAEL MONROE. As the album title Universal Monsters refers, the band are portrayed in movie monster lightning, showing them as well classic and timeless creatures. “The covers are planned and designed as an old-school CD covers – remember when the booklets used to be as exciting as the album itself?! It will actually have five different covers being such a folder – each member of the band can be used as a cover creature of their own. Ville has really succeeded in capturing the classic movie vibe for the shots without any special make-up or photo shopping. THE 69 EYES are the universal rock ’n’ roll monsters – not so many of us left anymore,” says THE 69 EYES vocalist Jyrki. “So from real fans I wish they would get the actual CD in their hands to get the full album treatment as we have planned it to be experienced!”

The first making-of Universal Monsters teaser trailer takes fans into the beginning of the album’s recording sessions with producer Johnny Lee Michaels and drummer Jussi 69 in nighttime Helsinki. Some beers getting them through… Watch the clip here: https://www.youtube.com/watch?v=CWC0309-hiY

THE 69 EYES will tour Europe in support of their new record. See all dates below: