First day of fall is just around the corner, and for some that means snow has fallen and others it’s just a little colder yet September was a hot month for us at the magazine. From shows to interviews we have been insanely busy and having a whole lot of fun! 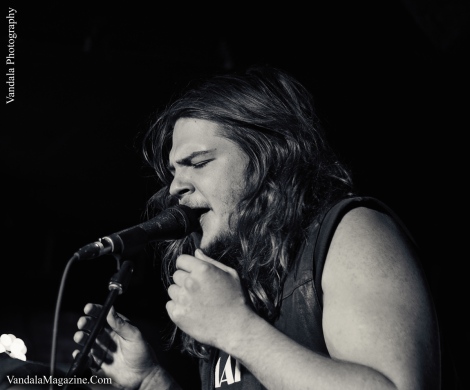 Albums are flooding in and we are reviewing what we can. Plus all the shows happening month end we are still compiling photos and still hitting many of the shows this weekend and next. Though one show we can give you a peak to is one in Kelowna, BC. Flash Lightin’ The Glorious Sons and Airbourne all in one night. Rock is not Dead is all I am going to say since it was one hell of a night that made fans know what rock is (MORE PHOTOS HERE).

Let’s talk about interviews since we were busy catching up with some amazing bands. Dustin Griffin and Matt Bacon have been busy talking to some pretty amazing artists. We have interviews coming with Rob Barret of Cannibal Corpse where we got to talk about the new album, their popularity, even a little about philosophy. We also had the pleasure to chat with Less Than Jakes Chris Demakes about music, ska punk scene, changes in the industry and more. For our rockers we also hit up Hawkwind  where the found the spirituality of music with Nick Turner. If that was not enough we THEN on the cover we have Exodus where one of the nicest guys Steve “Zetro” Souza chatted with Matt Bacon about so many things……….. Just have to check it these interviews out and much more October  1st, 2014.