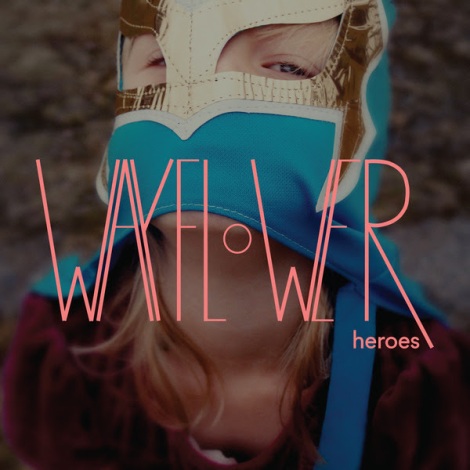 Apparently the 90’s hasn’t left Sweden quite yet and I couldn’t be happier. Wayflower’s recently released single Stay A Little Longer is almost reminiscent of a lullaby, but the Scandinavian group finds their own sound with melodic guitar riffs and crooning vocals. It’s sweet, it’s catchy, and above all it’s an appetizing taste of what’s awaits us in Heroes, their newest album released earlier this year. Although it was created in the span of a month, the quality of the album suggests years of effort and the crew has happily reaped the rewards of their labor, enjoying well deserved air time on national radio while touring across the Swedish Kingdom.

The oddball bunch (Lass / Drummer, Liza / Vocals, Göran / Bass, Kevah, and Björn / Guitarists) formed in 2011 and have kept extremely busy since then, sending their self entitled EP into the world only a year later. Local to Sweden? Catch them live at Snövit on the 16th of May or a month later on June 28th, Lasse I Parken. http://www.wayflower.net/