THEORY (Theory Of A Deadman) has recently released their new album “Say Nothing”, and playing these amazing and powerful songs on tour along with their hits from their past albums. For their upcoming U.S. tour, THEORY has also partnered with PLUS1 to donate $1 from every ticket sold to organizations dedicated to breaking the cycle of domestic violence and building a community free of abuse. Below are tour dates along with 2 powerful must music watch videos. https://www.theoryofficial.com/ 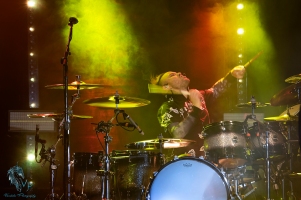 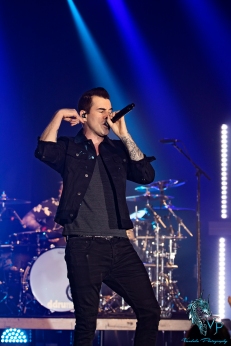 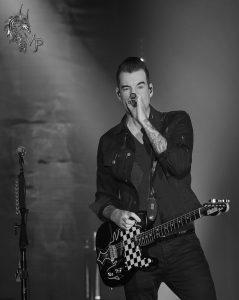