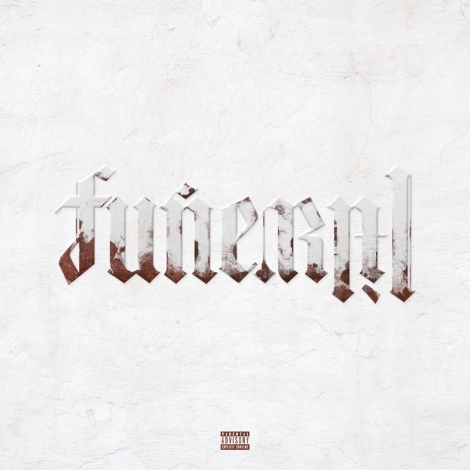 Funeral follows the massive success of Lil Wayne’s long-awaited, RIAA-certified platinum album, Tha Carter V, which debuted at No. 1 on the U.S. Billboard 200 with the second-largest streaming week for an album of all time. Hailed by critics and fans alike, Variety said, the album has “the crunch of the Southern trap and ropey rap-rock sounds that Wayne pretty much started in the first place.” Pitchfork noted, “The long-delayed album captures Wayne how we want to remember him: openhearted, word-drunk, and exhilarated by the possibilities of his own versatility.”

This past year, Wayne teamed up with blink-182 for an electric, co-headlining tour across North America. Last week, Wayne partnered with ESPN in celebration of the College Football Playoff National Championship game to release the catchy track  “Playoff” feat. Poppy H, Corey Henry & The Treme Funktet.