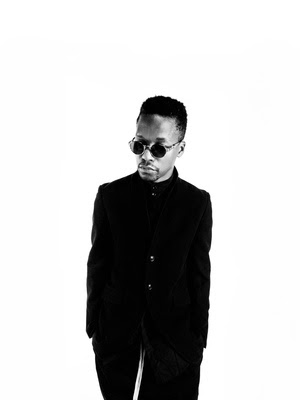 1st & 15th Entertainment released “Hey Lupe” by Lupe Fiasco — it’s the third single in the label’s “Chill’s Spotlight” playlist. Curated by 1st & 15th co-founder Charles “Chill” Patton, “Chill’s Spotlight” is a playlist of some of the label’s previously unreleased tracks that are finally being released to the world. A video for the song was just released, with The FADER saying “‘Hey Lupe’ is built over a ’70s funk groove, and finds Lupe rapping with signature precision.”

“I vividly remember the day Lupe recorded this song,” Chill says. “I got the beat from the producer and played it twice for Lu while we were riding in a white Suburban, 20 minutes later we made it to the studio and he immediately went in and knocked out the whole song — verses, hook, adlibs, etc. It was natural for him, but not so natural for me to see this, and I had been around some of the greats. This is when I knew he was a Monster!! It’s been in the vaults for many years, and now we are excited to share it with his fans.”
“Hey Lupe” is the third of many tracks on “Chill’s Spotlight” to be released via 1st & 15th Entertainment / Thirty Tigers. The first two tracks “Run Game” by Lupe Fiasco and “Gametime” by Wildstyle are both featured on NFL Monday Night Football this season.