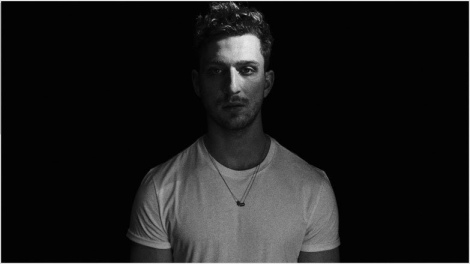 Rising vocalist and multi-instrumentalist Two Feet debuts the video for his track, “I Feel Like I’m Drowning,” today—watch and share here. The video is directed by Two Feet’s friend and current support act on tour,Absofacto, and the song is the first track unveiled from his forthcoming EP, set for release this spring via Republic Records.

Two Feet is currently headlining his first ever North American tour. After selling out the first 8 dates along the west coast, the tour continues tonight with a sold out show at Brighton Music Hall in Boston, with further sold out shows in New York, D.C. and Columbus and stops in Chicago, Nashville, Atlanta and Indianapolis. See the full list of remaining dates below. Tickets are available now at twofeetmusic.com.

Two Feet has appeared on numerous festival stages, including Bonnaroo, Austin City Limits, Lightning in a Bottle and SXSW as well as sold out shows in both New York and L.A. Further new music from Two Feet is imminent.