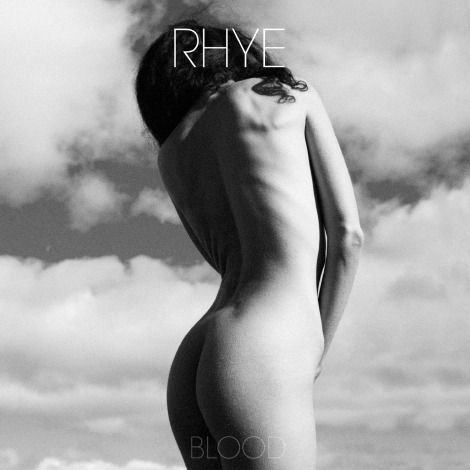 RHYE announce that their highly-anticipated sophomore album, BLOOD, will be released on February 2nd, 2018 via Last Gang Records Canada. BLOOD follows RHYE’s debut album, Woman, which was released in 2013 to wide critical acclaim. The album is available for pre-order starting today here.

“We’ve spent the last few years on the road translating the Woman album from a bedroom project into a full live experience. With BLOOD, it’s been the opposite process; the music and sounds were really born out of the live environment and are built for performance,” commented RHYE frontman, Milosh. “It takes a lot of courage to be vulnerable in front of an audience night after night. I use the same courage on every song on this record.”

RHYE also shares their new track, Count to Five, off the forthcoming album. Sonically, the song is reflective of the band’s evolving live show as the group gears up for extensive touring next year. Count to Five is available to stream and download HERE.

Count to Five follows the October release of track, Taste, which was lauded as, “reserved, understated, and brilliant” by NPR Music, and “busy but not cluttered, sexy but not serious” by Pitchfork. Directed and produced by digital programming brand, DanceOn, the track’s stunning accompanying music video can be seen here. RHYE treated fans to an early taste of new music this summer with the release of tracks, Please and Summer Days, and the Roosevelt Remix for Summer Days. Watch the video for Please here and Summer Days (Roosevelt Remix) here.

Earlier this fall, RHYE announced a 2018 tour, which will kick off in Mexico City on February 1st, and visit   cities across North America and Europe going into the spring, with stops in Montreal and Toronto. Tickets for all dates are available for purchase now. See below for a complete schedule and ticket links.