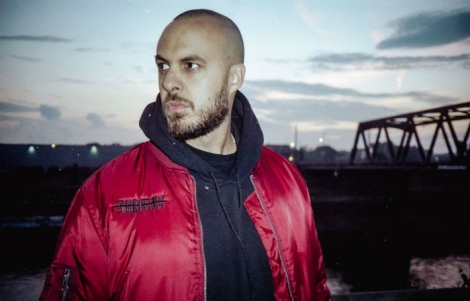 “Keta” is the latest chapter in the success story of Alexis Troy.  The Düsseldorf-based producer has been praised on numerous occasions for his cinematic, Future-Hip Hop instrumentals, which have been used on soundtracks, advertisements, and high profile campaigns.

After generating over 120k streams within 2 weeks, “Keta” swiftly shot to #3 on the Viral Top 50of Spotify Germany. No song in the territory has been Shazamed more often – and for good reason too. The spellbinding Future-R&B track holds you, “There´s nothing else but sun, nothing else but sun in LA”. Otherworldly, female vocals drift over the wobble of a deep, brooding bass. An artfully shuffled melody, with warm-fat tones, melts into a hypnotic whole. The track comes after 2 EPs and 5 singles, and is the first signal of Alexis Troy’s upcoming debut album.

Troy put his musical mastery to work after delivering the title track to the BBC broadcast of the Winter Olympics 2014 – awarded Silver by the Art Directors Club – and soundtracked one of the most style influencing, contemporary ad campaigns by adidas, for a clip starring French professional footballer, Paul Pogba.