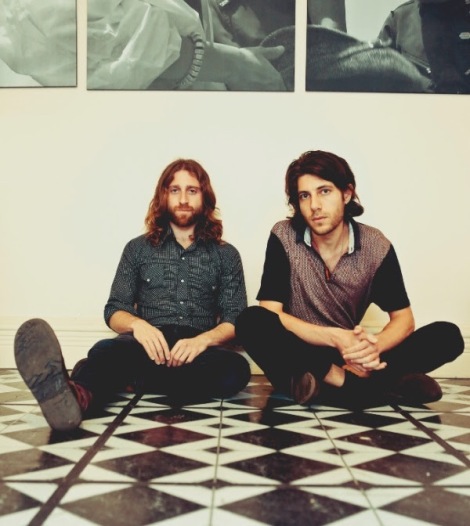 After a year-long absence from Australian shores, Melbourne band Husky return with a swag of stories. “Ghost” the second taste of their album after their 2016 single “Late Night Store’, further solidifies the band as one to watch, for their effortlessly assured, folk-influenced brand of alternative rock.

The Australian duo have announced the reclease of their 3rd Studio album “Punchbuzz”, available worldwide from June 2nd.

Husky tell Clash: “‘Ghost’ is about a process of coming to terms with this half asleep, half awake, somewhere between the haunted past and the sunlit possibility of tomorrow, mid-air, mid-dream state. Put simply, I was searching for a way to get free. Free of the past. Free of the future. Free of myself. Whatever that means.”