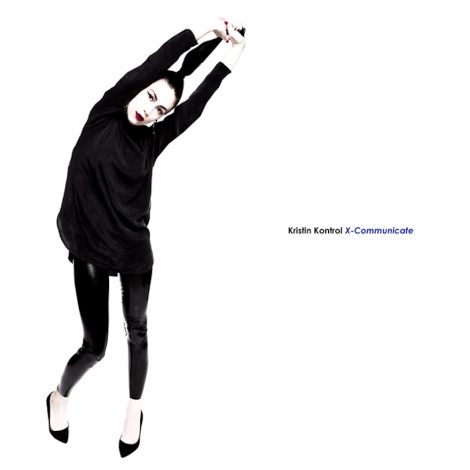 In January, Dee Dee of Dum Dum Girls announced a new solo project, and five months later Kristin Kontrol has officially arrived. X-Communicate is a well crafted fun excursion of 80’s new wave pop, with a modern touch. Dum Dum Girls fans may be taken aback at first listen; however the closer one listens, the similarities to previous work, though subtitles are there. What is not subtle is the passion entrenched in each track with lots of excitement, but still corralling the fun to get serious, and deliver a couple of synth ballads (“What is Love” “Smoke Rings”). The title track (“X-Communicate”) will stick with you for days, singing along to the chorus, mentally dancing, and smiling internal and externally. www.kristinkontrol.com

Get your copy at https://megamart.subpop.com/releases/kristin_kontrol/x_communicate