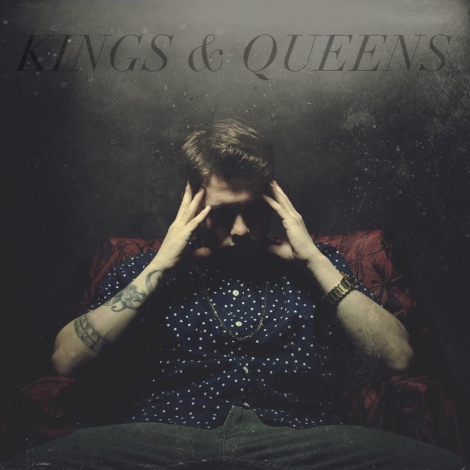 Formerly known as “Prodiga1”, Billings, Montana local rap legend Chez conquered his home city years ago and will soon be taking over the entire underground with his unique lyrical flow. And that flow puts majority of the rappers located within the northwest to shame! Rappers will be quitting/retiring as soon as they hear this Montana hip-hop artist spit! First bar they hear, guaranteed! Those who are just starting out early in the rap game won’t ever be able to take the mic from his hands. They may try to, but Chez’s large success will be wrapped around the mic so tight, it would be like trying to pull the sword out of the stone in King Arthur’s kingdom, but in the form of a mic. A mic that only the greatest are allowed to hold. This Billings rapper can chop fast, is able to create infectious hooks that will stay in listeners minds for months on end, and is capable of making rhymes schemes so sick, they will leave newcomers heads spinning from not being able to believe what just came out of Chez’s mouth! Best believe it, this is no joke! Even Bone Thugs N’ Harmony showed Mr. Chez much love when the Ohio hip-hop pioneers played The Babcock theater in Billings.

Chez’s latest release Kings & Queens is a type of rap record that will have the ladies grooving out all night long and will have men proudly bumping the record from their rides, choosing King & Queens as the main record choice during long destinations across the states. The singing from Chez surprisingly works extremely well and doesn’t sound forced, especially for the title track, Kings & Kings; it may even make grown men cry! But overall, Chez’s singing creates a peaceful environment that allows the minds of hip-hop fans worldwide to escape through their headphones; that place where listeners will escape to is a musical realm found only deep within the heart of the fields of hip-hop that brings nothing but bundles of happiness. The production from Six Point Pros are astonishing and utterly destroys the confinements of staleness with his genuine originality. Chez definitely has the skills to pay the bills! But the most important things is the beats from Six Point Pros meshes perfect with Chez’s voice and they should both keep working together forever! The final verdict; this is a strong effort and will make the major labels realize Montana hip-hop is a force to be reckoned with. Kings & Queens is bound to shake the mountains of Montana to their very core! Highlights Include “Honor Roll” Featuring Layzie Bone and Hemingway, “Papi Chulo” “Nightmare” and “Kings & Queens”