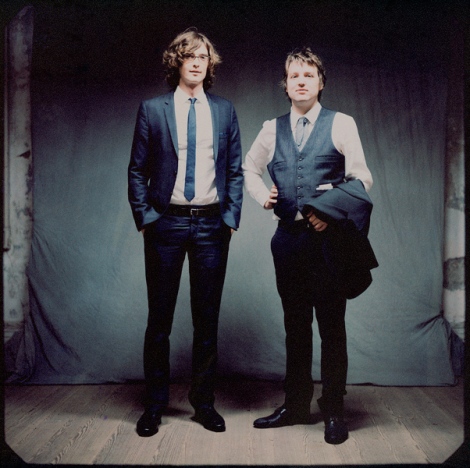 Acclaimed folk duo The Milk Carton Kids, fresh off their second Grammy nomination, have just announced a series of North American Summer tour dates in continued support of their acclaimed album Monterey to follow their Spring tour which begins this week. The duo will also be appearing at the Mariposa Folk Festival on July 10th and the Canmore Folk Music Festival July 30 – August 1st.

The Milk Carton Kids recently received their second 2015 Grammy nomination, this time in the Best American Roots Performance category for their song “The City of Our Lady” from their third album Monterey. The duo was previously nominated in Best Folk Album in 2013 for their previous album The Ash & Clay.