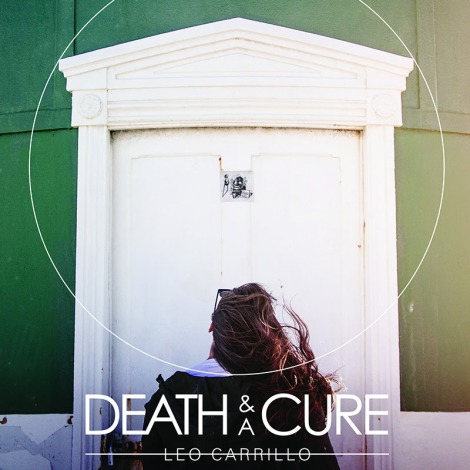 Death and a Cure is an Australian indie-folk/rock act fronted by singer-songwriter Ben Blondel.

This song was written during a long distance relationship that culminated in Ben marrying the love of his life in southern California.With catchy melodies over foot stomping instrumentals, this song will have you clapping and dancing all the way to sunny California.

“I wanted to create a song that could transport me to that place before it was a reality.” Says Ben, “It helped us get through some tough times apart and it sIll takes me back to that day.”

‘Leo Carrillo’ is the kind of happy-upbeat-folk tune that can’t help but make you smile. It explores the hardships of separation between lovers and the anticipation of reunion.

You can catch the band playing at the single release show at Foxhole Studios, Perth on the 13th of November. Tickets are available here.

The band also has a back catalogue of another LP: Oceans, Lovers and Empires, one EP Death and a Cure plus the singles ‘The Endless Escape’ and ‘The Spin You’ve Got Me In’.  “Leo Carrillo” by DEATH AND A CURE will be released 27th of November 2015 To find out more about Death and a Cure, head to www.deathandacure.com