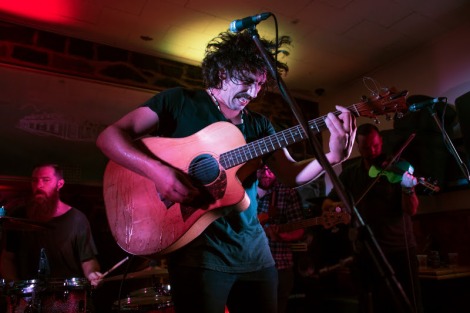 The Settlement – Formerly known as Buddha in a Chocolate Box

A five-piece rare alternative/folk outfit, sticking to their southern stomp roots. Their journey is to develop and spread an Australian folk/roots sound, never to be pigeon holed. Fuelled by fiddle and strong rhythm their music is bound to invoke!

An exciting year looms for The Settlement in 2015, with constant festival gigging, and the release of their debut album.

It all starts with their debut single with the new band name, Stomp.