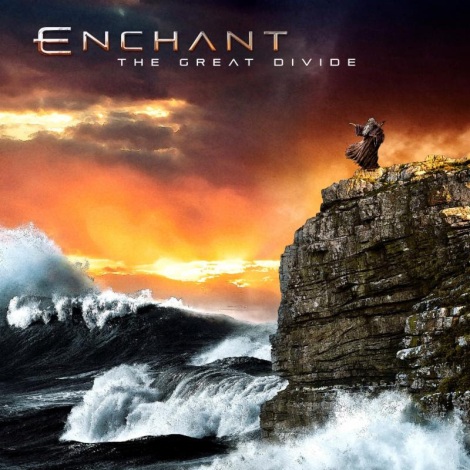 In celebration of this long awaited date, ENCHANT are now streaming its title-track on the following location:

The Great Divide is ENCHANT’s much anticipated 8th studio album and their first new recordings in almost ten years, following their acclaimed latest studio album Tug Of War in 2003 and the Live At Last double-album / live DVD release in 2004.

The album’s first full song sample, the track “Within An Inch”, can be heard here: