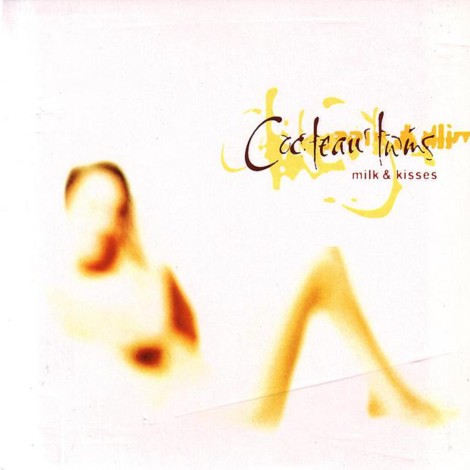 All the fan made music videos for the work of the Cocteau Twins (Elizabeth Fraser, Robin Guthrie, Simon Raymonde) seem to have one thing in common. A lot of them feature slow pans over pictures of sunny beaches. Like, an unreasonable amount. Although I was initially annoyed, having finished the album Milk and Kisses I can finally see why. Non lyrical and lush, it’s a well deserved vacation from your surroundings The last album of the Cocteau Twins, Milk and Kisses acted as a beautiful conclusion to 18 years of soft spoken ingenuity. Famously known for speaking in tongues, Elizabeth Fraser did not disappoint with her last adventure in glossolalia and provided fans with a final opportunity to find meaning on their own, relying only on voice to convey feeling. The only song with definite significance was dedicated to the late Jeff Buckley, titled Rilkean Heart. Recorded a year before his death, their one of few discernible songs was layered with poignancy and acted as a stunning tribute to a man who died far before his time. The rest of the album, although equally impassioned, did not carry the same weight and allowed ample room for interpretation.