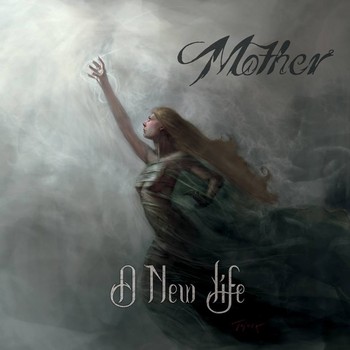 Though the trio of musicians are fairly new to the music scene, they play with the skills of a well seasoned rock band and I could not be more amazed by the artists (Nick Fargo – Vocals and Piano/ Mike Gowen – Guitar and Piano / Johnny – Bass / Marshall Castaneda – Drums and Piano)  hailing from New York. Upon pressing play, I was greeted with a soothing preface of trance electronic which quickly transitioned to tenacious strings and heady percussion sets. The vocals are an art all on their own, exercising impressive range and strength.  It’s hard to find words to describe A New Life, but lively sums it up quite nicely. It’s exciting, it’s zestful, and contains some of the best songs to wake up to in the morning. Although my review was originally sitting at an impressive 4.5 stars, I had to bump it up a few notches after hearing the last track on the album To Live Within. The instrumentals are absolutely enchanting, the passion behind it raw, with lyrics that possess both tenderness and authenticity.

Since MOTHERS creation in 2011, they’ve released the album Dissonant Young and have opened for both Buckcherry and Heavens Basement on their 2013 tour – If you find yourself in New York this April, be sure to keep an eye out for this promising young band as they’ll be performing at The Knitting Factory early on in the month.