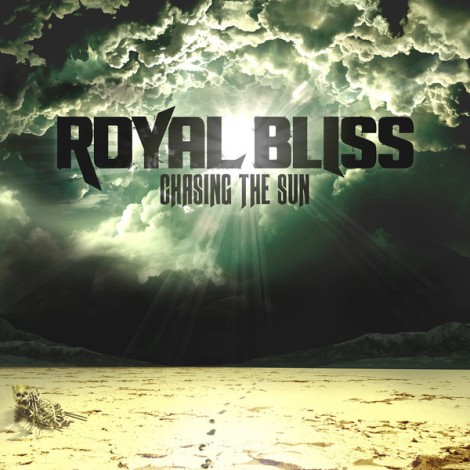 Chasing the Sun was funded by the fans and  made for the fans clearly. Songs are relatable and hit a ton of emotions and themes. You can really see they put themselves into this album with “Home”. This song is just Moving, Raw, Passionate and emotional{Like much of the album}. I hate using the word simple but they kept the song simple yet it’s so effective and just sincere. It’s no secret this band states how the music industry is and they are sick of the suits telling people what to listen to. Nothing more clearly shows that than the line “Cuz they don’t write their songs, just hit the tracks and play along,  while Jonny Cash rolls over in his grave” One line so much power.

Other favorites on this album was of course the single “Cry Sister” Right away the first verse was right in your face and with a line “ Me and the Devil in your mind want to settle the score” it personally caught my attention. You have a great guitar and music that blends with the passionate vocals you get a strong and incredible rock song with all the parts such as a lovable chorus, guitar solo, and a beautiful mellow section.

No matter what the reviews will say one thing is clear this band put themselves into this album. For me this is an album for those who love rock, passion and really care about what a band is saying in their songs. As a new fan I listened front to back since there is not one song I did not love.

Other Notable Songs – Drink My Stupid Away and Turn Me On