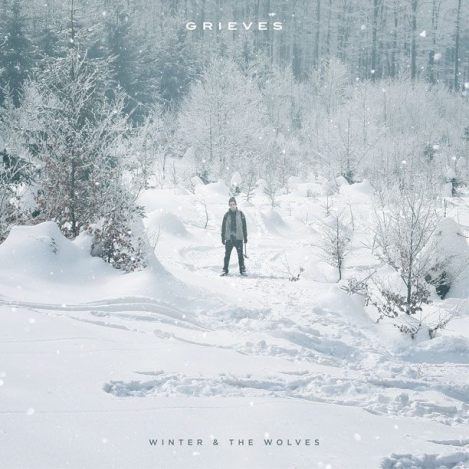 We are excited to release Grieves’ official video for Shreds, the first single from his forthcoming album Winter & The Wolves.