I’m a big fan of ambient techno and when I heard Michael McLardy was being welcomed to Itchy Pig Record’s roaster I was pretty pumped. 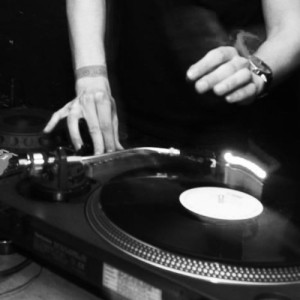 “Michael Mclardy has been on our radar for sometime now and there is no doubt as to why that is – his music.  Since we came across his Soundcloud page we noticed he was putting out great music and he took what he did very seriously.”

Last year, Mr McLardy released both digitally and on the illustrious wax for labels around the globe and has also seen him put together for some big names including Milton Jackson which will see a release later this year. However not content with putting out releases for every man and his dog, he has even found the time to put together his own label which he is using as a platform for predominantly his own material.

“Having seen his bookings grow immensely of recent there is no doubt his skills are in high demand.  He has a string of releases due out this year with some huge names that are being kept under the belt for now however you can guarantee that he will continue to impress and build over time. We are delighted to have have him on our ever growing roster of artists and look forward to our future together.”

Check this playlist below via Soundcloud: