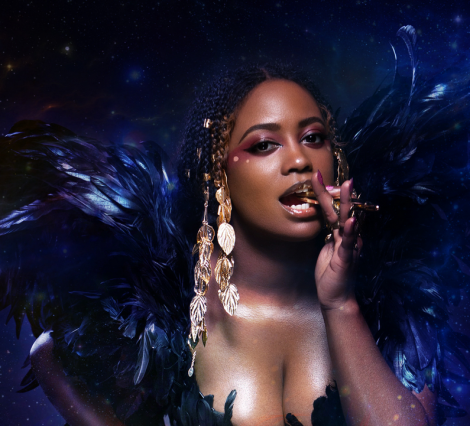 The 21 year old American recording artist CATALI is only just getting started, bust has already established herself, working behind the scenes in the heart of Atlanta with Grammy award winning record producers and songwriters known for breaking cultural and social barriers such as Blanco Brown “The Git Up”, Troy Taylor from YK Osiris’ “Golden Child”, and Sonny Digital from Beyonce’s trill anthem “I Been On” to name a few. Catali poses a triple threat, and is not only an accomplished vocalist, but an influencer with over 100k followers on instagram and an executive producer.

“I am inspired by love…actually, I’m addicted to love” Catali replied after being asked what inspires her.

Embodying the classic break-up to make-up scenario, Catali combines her Southern and Dominican roots, while using sexy R&B tones with a Latin flair to “Dámelo” the alternate title of “Give Me Madness” to express herself. “Give Me Madness” is an exclusive debut-single from the future-release of her themed indie EP Titled ‘The Phoenix’, a big-mood for the next Burning Man festival.